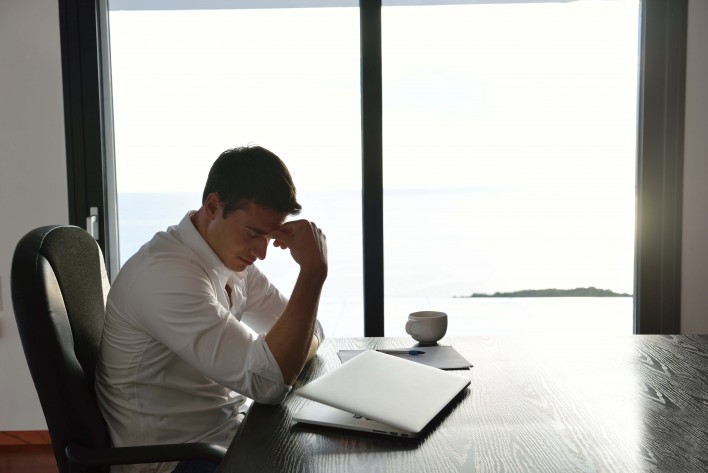 Strength To Fight recently brought on a University Intern. On just his first day we asked him to do a whole bunch of reading and research and let us know what he learned. Here is what he learned in just one single day.

Breaking the cycle of pornography requires serious determination and planning. And although it will be difficult to resist, it is important to remember that every time an addict wins a smaller battle, it positively impacts the brain and the outcome of the war.

Pornography use involves secrecy and deception. In contrast, the way to recover involves openness and honesty. It will be uncomfortable and painful, but necessary. Openness means being accountable to your spouse and friends about the issues you struggle with and your triggers. In the midst of setbacks, knowing you have the support of others is essential.