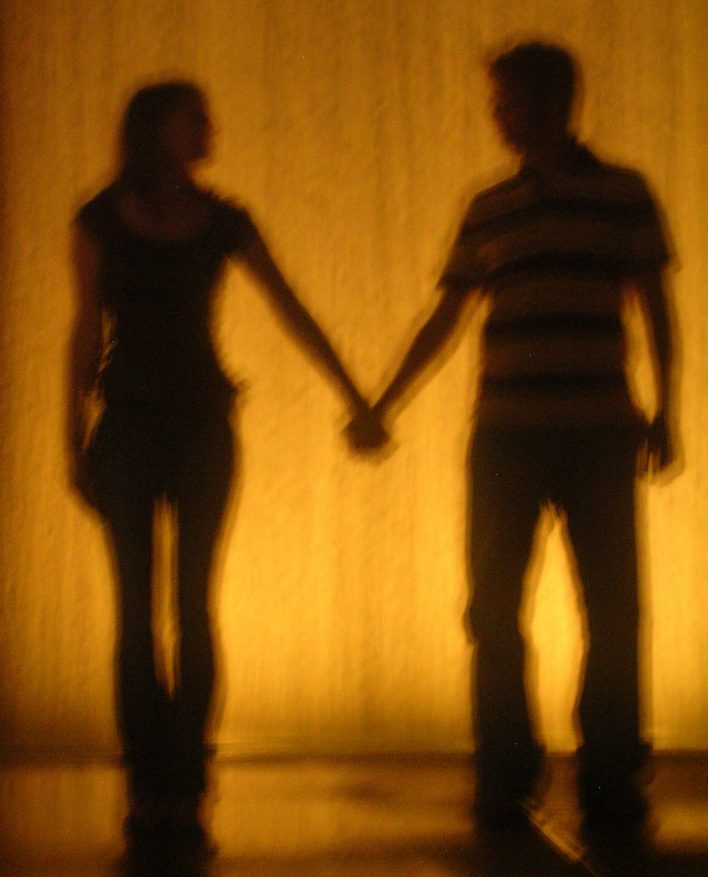 Short answer: “yes”. Now before you, or your boyfriend, start throwing things at me, let me clarify.

Also, yes, many girls are addicted as well, and their boyfriends need to wrestle with this question. But in order to keep this article a readable length, I’m keeping it to a more narrow focus because this is a question we get from a lot more girls than guys.

While you may have read a lot of good articles about dealing with a porn-addicted partner, the majority that you have read is aimed at wives. I would caution against treating your dating relationship as a marriage. It isn’t. You can break up, walk away, even get back together without too much fuss and bother.

All that is just introduction to state this:

It is almost always wiser to break up in a dating relationship where pornography is a factor.

It is what is best for both of you.

He needs to be free from pornography. He needs this more than he needs you.

You need to NOT be in a pornified relationship. You need this more than you need any specific person.

It is safer for you.

When 88% of mainstream pornography contains violence against women, we are sadly not surprised at the amount of girls who come to us asking if the violent and degrading acts their boyfriends are asking them to perform are normal. Or even safe.

So how should you go about it?

If your boyfriend is either fully embracing his addiction or even if he wants to be free but his victory hangs in the balance every day, then I would suggest that you break off the relationship. Don’t do it in a vengeful or humiliating way, just in a way that says “I care about you, and what you need is to be able to find sustainable freedom.”

Say “When you have everything in place – the support, the accountability and the building of a track record of success – then feel free to ask me out again.”

But remember, you are not obliged to go out with him again. That is completely your prerogative.

You should also seek counseling.

To the girl who isn’t sure where things are at

Is that how you would describe his accountability circles? If you aren’t sure, then ask him. If you don’t think you can ask him, then there is probably a problem and you should go back to the beginning of this article.

It will ruin your marriage. If you have kids, it will ruin his relationship with them.

The best thing for him is to be single so he can work on this problem.

You are an incredibly valuable human.