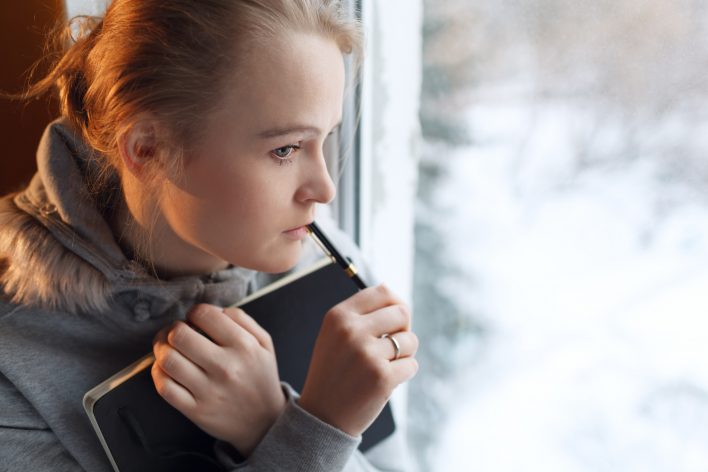 The following was originally sent to us a few months ago after the release of Jonathon Van Maren’s Culture War. It communicated the world that young women are are growing up in so well that we asked if we could post it. This brave young women edited it slightly and sent it back in the format of a blog post. This is a 100% true story.

That assumption is wrong.

I’m the one you’re fighting for.

I’m the girl who grew up in a Christian home, who attended all the right Christian camps and memorized all the right bible verses and vacation bible school songs. I’m the one who had parents who wanted to protect me from the “evils” of our culture.

And I’m the one who is fueling the industry you are fighting against.

I can’t finish your book. I’m not going to tell you how I got it, or which friend made the connection. You see, Jonathon, I’m not ready to leave the cloak of anonymity. But I’m also not prepared to remain completely silent.

I don’t want to write to you about the fact it did continue. I’ve attended counseling, found support with close friends, and I’m healing. I recognize now that what happened was wrong. I’m writing you because there is a “now” in that sentence.

Maybe I should censor my language, but if you are writing for the girls of our nation, there is something you need to know. Something your circle may be untouched by (and for that I am eternally thankful). The BDSM community–and I’m not talking about horrific, abusive, fluff portrayed on TV shows like 50 Shades, I’m talking about the relationships that become a lifestyle–uses “safe words” because by nature of the “games” themselves, you consent to levels of pain, degradation, and abuse that, even physically, your body naturally rejects. The reason I told him to stop out loud is because I knew neither of us would take notice of the obvious, primal response of my body recoiling in pain as we “made love”.

That’s not what scares me.

It teaches you that no action, “game” or expression is inherently vile enough to be wrong, so long as there is the flimsy barrier of consent.

Then, as addicts slide down that slippery slope of deprivation, it teaches you that it is a badge of honor–of “love”–to push the boundaries of consent past the level your body is physically equipped to bear. And then, it tells you it’s liberating to chose a “safe word,” so that when things get to the point that even unconsciously your mouth forms the two letters every two-year-old knows to protect themselves from unwanted harm, you and your partner can continue.

See, when I’m picturing the prospect of future relationships, I’m not scared of men because I was raped.

That day is what prevents me from sleeping, from reading certain chapters of your book, from engaging in certain conversations. But it’s not what makes me scared of love.

I can deal with the truth that I’ve been raped. I don’t know how to recover from the fact that my view of sexuality is inherently selfish, painful, and degrading. That the things I’ve seen, the things I’ve read, make Brock Turner’s worst actions more gentle than the things part of me still wants.

You cannot consent to being abused.

When our generation jokes about being single, and laughingly admits they are scared of commitment, for some it isn’t because the monotony of biblical marriage scares them. For some, it’s because we have no context to recognize the difference between love and abuse.

We’ve been taught passion, but no one’s ever explained the difference between the boy that says “I’d lay down my life to protect you, as Christ gave himself for the church” and the boy that smiles when he asks you if you are still bleeding, three days after the last time you had sex.

I’m not worried about walking home in the dark late at night, because my fears do not lie in being raped by strangers. I’m scared of entering another relationship and not recognizing, or seeing the significance of, the physical and physiological suffering caused by actions to which I consent.

I’m asking you to keep fighting because, if I can ever enter into a relationship that doesn’t distort love, it’s going to need to be with a guy who still recoils from symptoms of pain as something vile, something that invokes compassion rather than lust. Because after years of addiction to abuse, it feels impossible to separate pain from love.

This isn’t the first time we’ve received a letter like this, and we can’t begin to describe just how many girls come up and talk to us after presentations and share similar stories.

If you are in a similar situation, you have the right to get out.

If you are in a community afraid to discuss this, you can speak up.

And all of us need to speak up and speak out that People deserve to truly know love.

REP THE MOVEMENT! SUPPORT THE WORK OF STRENGTH TO FIGHT AND TAKE A STAND! 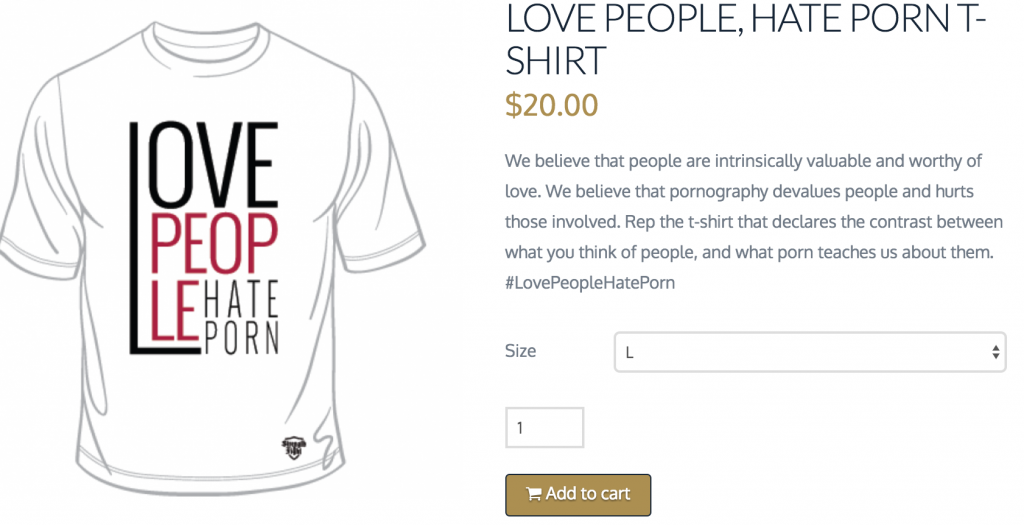