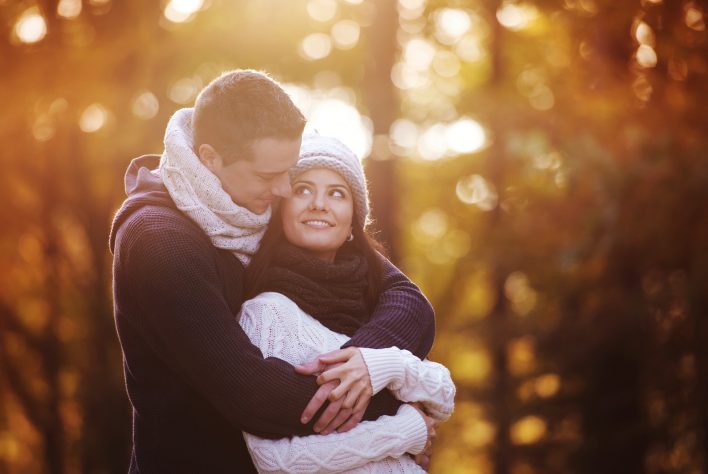 Claiming freedom without a story of how you got there is concerning for a number of reasons.

Pornography fires off Dopamine and Oxytocin in large amounts. Those are the same chemicals that drugs like cocaine & heroine are firing off. So while what you are consuming is being ingested through your eyes rather than the way you would ingest or inject drugs, it is firing off the exact same chemicals. You brain latches onto and craves those chemicals.

There is an underlying issue

You can’t be afraid of the truth

One of our blog articles that received the most backlash was on whether you should break up with your porn-addicted boyfriend. While we stand by our thoughts on the matter, it’s totally understandable that people would be upset that ending their relationship might be the right thing to do. But remember, knowing the truth now may save you a world of hurt in the future.

We have heard from so many wives and husbands whose marriages and quite frankly their lives were destroyed by the presence of pornography in their relationship. It’s worth the uncomfortable conversation and the risk of potential difficult decisions to make sure that your significant other is as free as they claim to be.

Pornography is everywhere, and temptation is a fact of life, but truly knowing just how healthy the person standing beside you is, will go a long way to having a successful relationship.