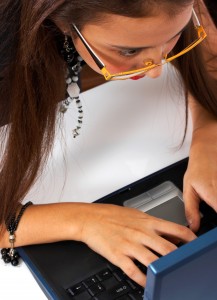 But have we ever thought about how it affects women?

It’s extremely smart. Because under the banner of ‘consent’, sexual violence will become even more common than it already is. It’s also extremely disturbing.

So the next time you discuss pornography or think about its consequences, consider women. They do it too. They need help too. And right now, they’re being forgotten.