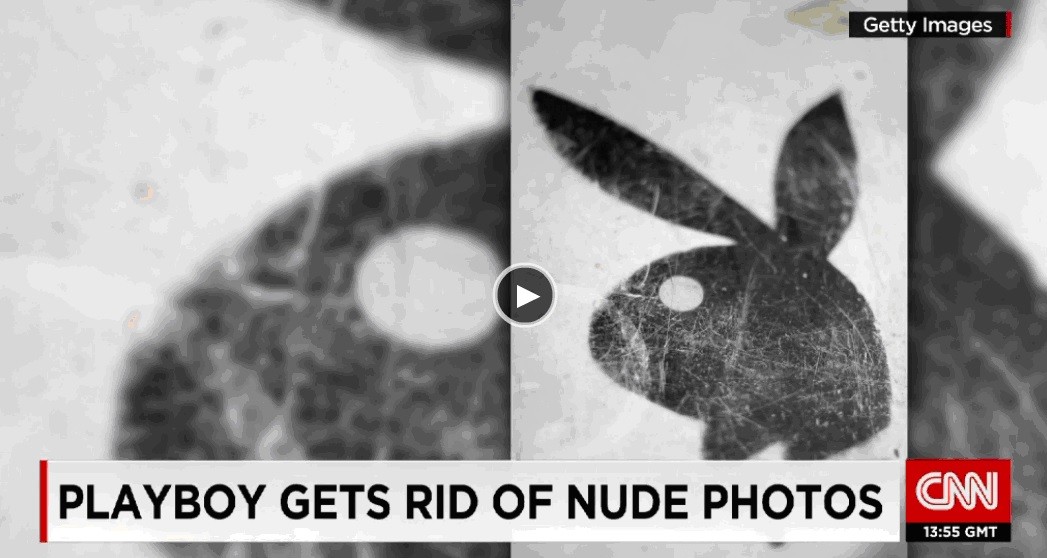 This is not a newsflash: We lost the Sexual Revolution.

Last week I was sent countless articles regarding the biggest story of the day. Playboy was removing nude photos from their magazine because, to quote its president, “That battle has been fought and won. You’re now one click away from every sex act imaginable for free. And so it’s just passé at this juncture.”

Many of the articles I read on the topic were excellent in their analysis. Albert Mohler said this “is precisely because the culture has become Playboy and what was once shocking is now a feature of mainstream American culture.”

Some, like those in the National Post, were accurate in the assessment of the situation but their concluding statement was disturbing: “the sexual revolution continues – or at least, hopefully it will. The current state of online sex, a free-for-all that caters to all possible tastes and proclivities with little discrimination or sophistication, can’t be the final word on humanity’s sexual evolution. Surely, someone will arise to make sense of it all and lead us to the next stage.”

Other than the Blue Jays and the Canadian Election, this Playboy story was all anyone could talk about. And a lot of people were pretty depressed about what this revealed about our society.

But I’ll be honest with you. I wasn’t that upset. Yes, I am upset about the state of things, but  there was nothing in any of the articles that surprised me. In fact, I was greatly pleased. Pleased, because our mandate at Strength To Fight is to raise awareness about the issues of pornography, educate people on how to fight it, and connect them to the help they need.

If Playboy wants to help raise awareness of the issue by broadcasting the state of things in mainstream media, then be our guest! But now my question is this:

What are we going to do now?

They won. But will they win again, or will we fight back? Because, I just so happen to think, we can win.

There is a well known passage of the Declaration Of Independence that reads:  We hold these truths to be self-evident, that all men are created equal. Ironically, America would go through a time of astounding hypocrisy with the brutality of the slave trade and racial inequality that continues to haunt communities and people to this day. But overall the slave trade, and segregation, could not last. Because The Truth Was Self-Evident: it could not be hidden, shut down, or explained away by fancy words and misquoted Bible texts.

The slave trade was ended when people began to see the humanity of slaves. When they were shown the horror of what was done to them. It took graphic images of the slave trading ships for people to wake up to the truth.

The Civil Rights movement turned on the images of Emmitt Till’s brutalized body. On the horror of what happened on the way from Selma to Montgomery.

Obviously we are not going to show images of pornography. We only need to show the aftermath. Nobody needed to see Emmitt Till beaten and murdered, his mutilated body was enough.

Let us not shrink back because the darkness has been revealed to be so dark. It was already dark, and has been for years. Let’s shine a light on it. Let’s start fighting back today.

What can you do?

3. Support Strength To Fight as we work every day to take back our homes, our schools & our culture.