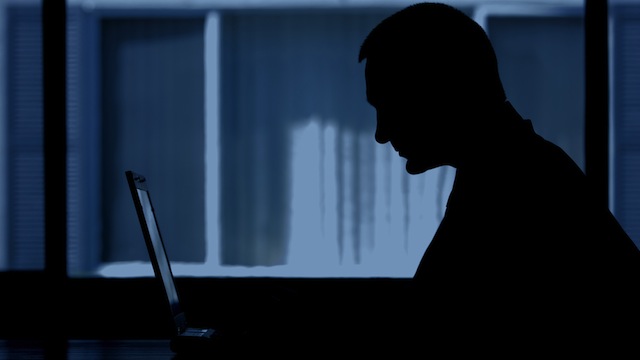 When I was in grade 11, I tried to sneak into my friend’s house with him late at night without his parents knowing. We turned off the car and put it into neutral so as to not have any headlights or noise to alert his parents of our arrival. We snuck into the backyard to go through the sliding door, which was usually unlocked. We had to cross the back windows to get to the door, but as we got nearer we both saw his dad sitting on the couch surrounded by the glow of his laptop. I didn’t see what my friend saw, but the look on his face said it all: his dad was watching porn.

I ended up discussing this encounter with my friend and it came up that this wasn’t the first time he or his mom discovered his father’s addiction. He also shared that it was at the root of some of the marital troubles they were having at the time. This man’s addiction was destroying his marriage and had now had an irreversible impact on his son and, incidentally, me. Our parents are supposed to be role models in teaching us how to behave, but how can we trust them or desire to emulate them when they fail us so fantastically? At the time, it was unfathomable to me that a grown man and father could be addicted to porn. How could someone who is married and has kids and who has been around for so long still be addicted? Don’t you grow out of it?

Decisive action must be taken. Now. Not tomorrow, not later, and definitely not when you’re 50. Today. Fight the addiction.