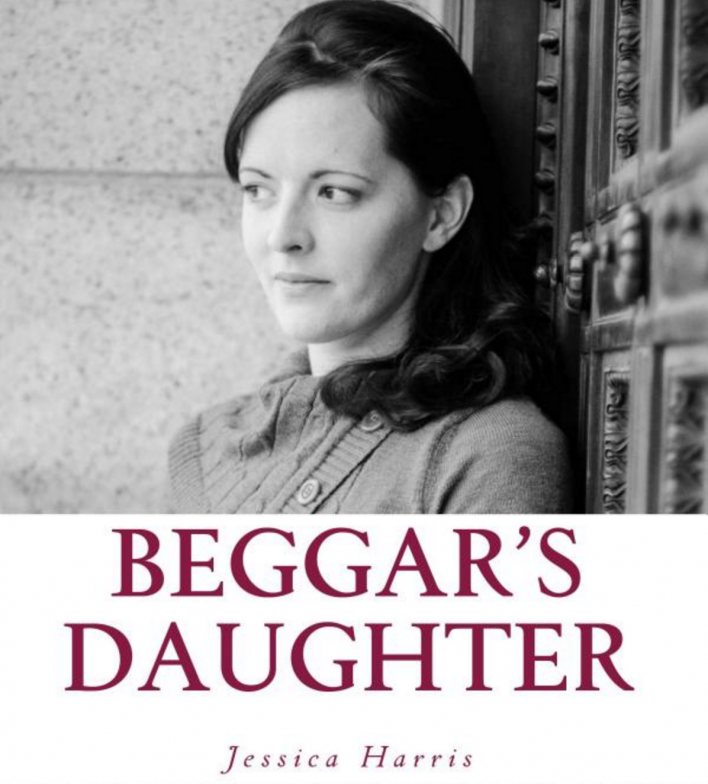 Several years ago, a visiting pastor informed our congregation that he would be speaking on the topic of pornography. To break the ice and ease some of the tension that immediately settled on his audience, tongue-in-cheek, he offered to take a vote: “Those who prefer that I instead preach a sermon on the geometric dimensions of the first temple, raise your hand.”

The arm of one solitary congregant shot up: a child who was old enough to understand the question but didn’t quite grasp its nuance. In his mind, anything was better than having to sit through a sermon on pornography. His more socially aware older siblings quickly pulled his arm down, but not before a chuckle erupted from the pews around him.

Her story begins as a young child struggling with the abandonment of her father and traces her search for acceptance and methods for coping. Harris resolutely describes the shame and isolation she experienced as hard core internet pornography overtook her life, the extensive measures she took to hide her habits, and the confusion of Christian authorities in her life when she was discovered:

“Women just don’t have this problem.”

That’s what the dean of women said when she saw my internet history report. It was simply unheard of that women – especially Christian women – actually watched pornography.

Beggar’s Daughter is a story of the redemptive, long-suffering and perseverant power of Christ to totally transform a woman deeply ensnared in her addiction, and Harris is purposeful in debunking the myth that pornography is only a man’s issue.

For women caught in addiction to pornography, this book is a plain-language testimony that there is hope for recovery. And if you are a pastor, ministry worker, mentor, parent of a daughter, or otherwise connected in some way to a woman somewhere (in other words, if you are human), this book will be infinitely useful in understanding the very real issue of women’s addiction to pornography. It sheds light on just how destructive the assumption that porn is a man’s issue can be on women, the necessity of addressing the issue in a direct and transparent manner, and practical insights for how to do so.

Beggar’s Daughter is available on Amazon.ca by clicking here.

At time of posting the Paperback Edition was $18.64.

Jessica Harris continues to be a voice for women and addicts through her website BeggarsDaughter.com