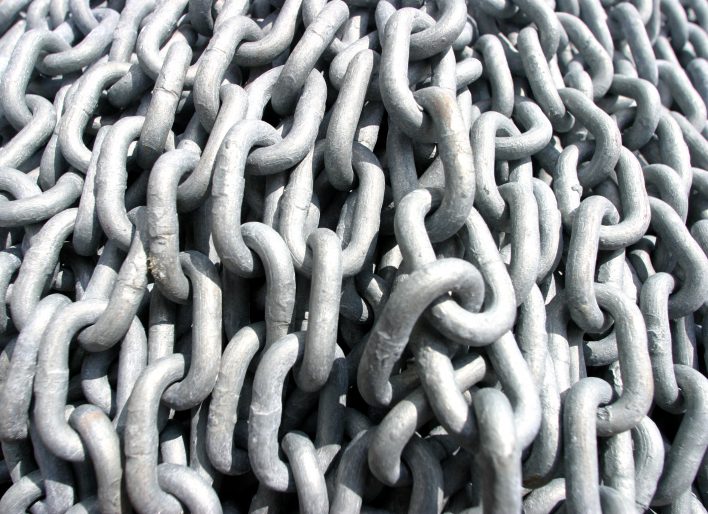 I hope that this article will provide you with research and motivate you to despise the Pornographic Sexual Exploitation Industry.  Instead of being discouraged, I urge you to press on, each day no matter how many times you fail, to overcome addiction, and to live a porn-free life.

Mary Anne Layden, a psychotherapist and director of the Center for Cognitive Therapy at the University of Pennsylvania, describes the society we are living in as pornified.

“A pornified society means that sex is a product and the body is a commodity.  If it is a product, you can sell it, and steal it.  Selling it is the sexual exploitation: and stealing it is sexual violence.

According to this research pornography can not be separated from prostitution.   Pornography is one step, which can lead to sex trafficking.

What are the messages we receive from pornography?

In her research Dr. Layden describes several of the most prominent themes the pornography industry produces.

“-Sex is not about intimacy, caring, love or respect.

-Sex is not about marriage or having children.

-You don’t need to know your partner.

-Sex with strangers is the best and most intense kind of sex.

-That she got what “she wanted” when she was raped.”

What does prostitution have to do with this?

Similar to porn, prostitution is also deemed acceptable by a ‘pornified’ society as long as there is mutual consent.  When I worked for a Member of Parliament, a bill was passed that would criminalize the purchase of sex, and decriminalize the act of prostitution.  Our office was flooded with responses and criticisms.  “Prostitution is just a job like any other job.”  “It’s the oldest profession around.” “This law would take clients and business away from people who are just trying to make a living”  “It is a women’s right to use her body however she wants”, “Prostitution should be legalized the way it is in the Netherlands”.

Does this sound familiar?

I want you to think about whatever job you are currently working, or have worked in the past.  Would these statistics be acceptable in your field of work:

Whatever the effects of prostitution are, sexual violence and sex trafficking is uglier and even more heart-wrenching.  The pro-porn, pro-prostitution responses may not have a malicious intent behind them, however; they are directly justifying a cycle of objectifying and dehumanizing men and women into tools that serves us.  We have the awareness, tools, and resources to fight and defeat the tyranny of the Pornographic Sexual Exploitation Industry and its horrific consequences.