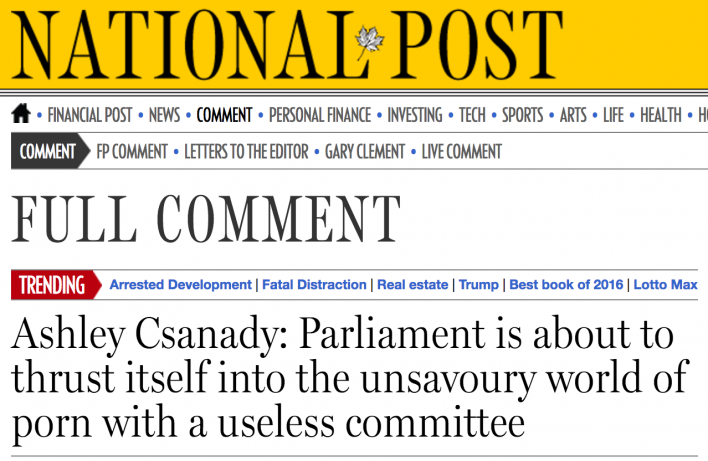 I’m not sure exactly what the Public Health Committee will look at and who they will call to present to the committee. But I do know what they will find if they indeed look into this topic in detail. They will find the rebuttal for every single one of Ms. Csanady’s mostly sarcastic statements.

In case one of your relatives tries to bring this up at Christmas or your co-workers start spouting off, I will provide a response here to just a sample of her comments. I will try to respond with less sarcasm. It may prove difficult.

Despite Conservative MP Arnold Viersen’s suggestion otherwise, there is no causal link between sexual violence and pornography. It’s something both far-left feminists and rightious-right Bible thumpers have argued for years, but lots of scientific research shows it simply isn’t true. 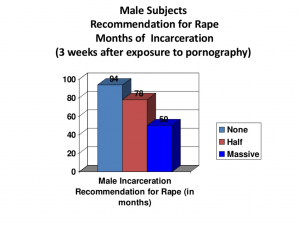 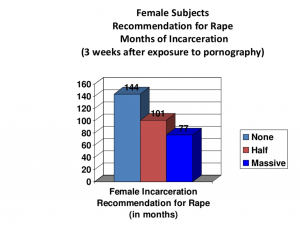 If you were to remove the sarcastic tone from this paragraph, it simply is a true statement. Ms Csanday didn’t know that the rate of Erectile Dysfunction in men under the age of 40 has gone from 1% in the 50s, to 30%. 30 times as high. A 3,000% increase. In less than 60 years. That’s an incredible leap.

Again, this statement simply reads true. Thanks for writing it.

In 2012, an FBI study found that 60% of women in Alaska had experienced “Intimate Partner Violence”. Where in the world are men & women getting the idea that violence is a part of an intimate relationship?

I’ll give her this. Yes, this is about controlling their private behaviours. In the same way that we try to encourage people to not murder in private, use drugs in private, and rape people in private. To be less sarcastic, we educate on the harms of smoking, and attempt to hinder the purchasing of cigarettes for minors because it is bad for both the consumer, and the people they are around.

If this committee studying the affect of pornography ends up being useless it would only be because it didn’t actually study it.