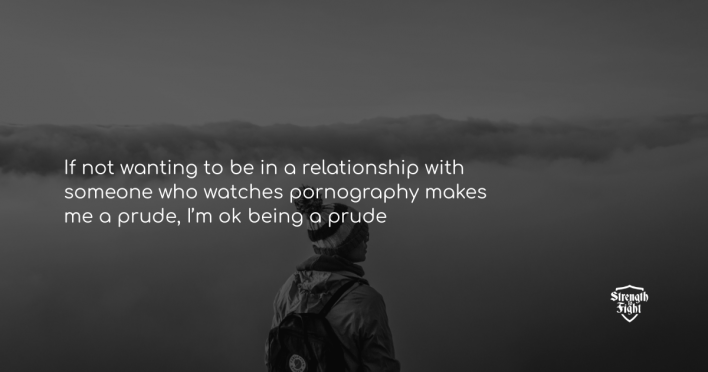 Last week, former radio host, Jian Ghomeshi was back in the news after an essay of his was published by NewYorkBooks.com . I’m not going to pretend I was happy about that. Call me judgemental but I tend to believe that men who believe that violence is simply a sexual preference are better off out of the public eye.

To be fair, Ghomeshi was found not criminally guilty of sexual assault, and from a strictly legal perspective it appears that likely was indeed the right decision simply based on the trial.  However, one does not have to do anything illegal to lose in the court of public opinion, and Ghomeshi freely admitted, actually defended himself somehow, by stating that he simply enjoys violent sexual acts.

While Ghomeshi’s recent essay attempted to sound contrite and introspective on some level, one particular section jumped out at me.

I have had countless men contact me in the last four years to tell me their stories or somehow commiserate. It is bizarre to become an unwitting repository for men who are bewildered about gender relations or sexual behaviors. I began to see my own actions as part of a systemic culture of unhealthy masculinity. At the other end of the spectrum, I get messages from women who tell me that they “enjoy the same lifestyle” and want to meet up for sex.

That’s not the only paragraph that essentially contains the thought, “I was just the one that people made an example of, but everyone acts like this.” Elsewhere he claims that many men have told him “It could have been them”, which in his mind just emphasizes the point that he is as much a victim of a system of “unhealthy masculinity” as the women he physically hurt.

Ok….let’s pause for a second because my head is spinning trying to follow the logic.

Ghomeshi’s essay essentially boils down to a confused dichotomy of “I’m sorry for how I behaved” and “But it’s not really my fault when everybody acts this way.”

No Ghomeshi, no they don’t.

Another Canadian recently was thrown into the conversation of whether or not everyone enjoys sexually degrading content, when free speech advocate Lindsay Shephard made what she thought was a seemingly simple tweet stating she wouldn’t want to date someone who compulsively watched pornography.

My favourite part of her interview with Van Maren was how she seemed to completely reject the notion that not approving of pornography should make her the outlier. She even emphasized how many of her friends AREN’T as ok with pornography as they pretend to be:

“Normal” is that a wife feels like she has been cheated on when her husband is binging on viewing other naked women.

“Normal” is being turned off that your boyfriend/girlfriend is turned on by videos of other humans being degraded and abused.

“Normal” is that feeling you feel when you finish watching pornography and you feel sick to your stomach about what you were just viewing.

That is the normal part of you. “Normal” isn’t the 9 in 10 people who have watched pornography. It’s the 98% of those people that feel like it’s wrong in the pit of their stomach.

To echo Lindsey Shephard’s response to a particularly vile message to her that concluded with calling her a “Mouthy Prude”. If not wanting to be in a relationship with someone who watches pornography makes me a prude, I’m ok being a prude.

It’s about time we stopped thinking “everybody watches it”, and started thinking “We all know it isn’t good. Let’s all do something about it.”