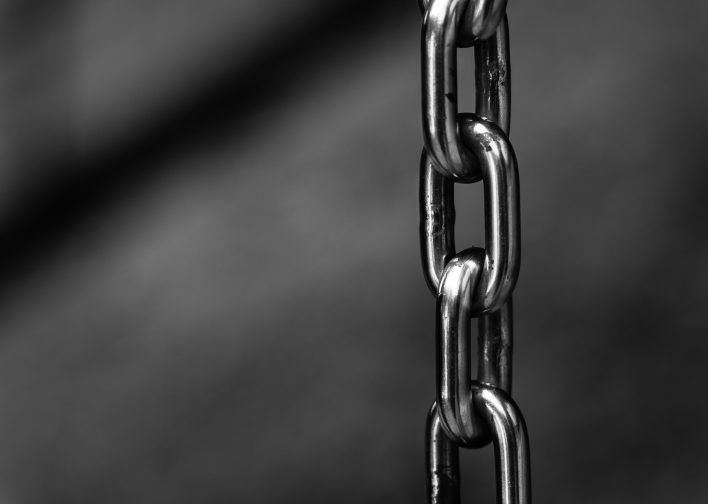 I became active in discussing the harms of pornography after completing my Masters thesis on drug use. It struck me when over and over again in focus groups and interviews people, often men, we would talk about sex addiction. As a young man at the time, I laughed this off. Aren’t all young men addicted to sex, I thought?

The more I explored this and other issues the more attuned I became to the understanding that basic desires and drives are markedly different from addiction.  Indeed even the most compelling or enticing of activities may never become an addiction for a variety of reasons.  Before we tackle that question though, it may be helpful to consider some of the indicators of addiction. The DSM has frequently been cited by researchers seeking to define addiction, and among the indicators for addiction are increased tolerance, persisting or increasing use despite consequences, the presence of withdrawal symptoms, persistent desire or efforts to control use, cravings and using more for longer.

It wasn’t hard to see that many of these attributes were present in the lives of most pornography users. Increasing tolerance leading to viewing more hard-core pornography, or watching pornography more frequently are but a few examples.  However, the word addiction carries such a strong negative connotation that we often dismiss thoughts of pornography or sex as being a type of addiction because these activities are not seen to be as harmful as behaviours like drug use or gambling which often manifest consequences in outwardly visible forms.

In Canada today, young boys on average begin seeking internet pornography earlier than ever before (age 10). (1) Internet pornography is particularly problematic in light of what we know from the DSM about addiction and tolerance development. The world of internet pornography provides something that magazines of the past never could, unending novelty. The plethora of content available online leads the average user to increase time spent using pornography, simultaneously leading them to diversify the content they view. All the while, their brain continues to reward this behavior by providing hits of dopamine which only further support the behavior. To complicate things further, persistent hits of dopamine trigger the production of Delta FOS-b, which triggers brain changes which include 1) a pleasure numbing response 2) and a will power erosion response. Taken together, we have a perfect storm of conditions designed to draw users in and cause their use to persist. Think about it as much of the same way your phone delivers notifications with sound and light, designed to create an urgency to respond. This can engender a dependence on the device much the same way we see with online pornography. In one Dutch study, predicting compulsive internet use (2006), the authors found that internet pornography had greater potential for addiction than any other online activity -think gambling or gaming.(2)

We have now established the addictive potential of online pornography, let us now shift to exploring whether it can also be viewed as harmful.  In the interest of being accessible to people from multiple different worldviews I will address the harms of pornography from an individual perspective. Admittedly, there are far more which include family, friends, society and most importantly intimate relationships but in the interest of time we will only address a few of the individual harms of pornography use. One more important note, given that we know the most frequent consumers of pornography are male, the majority of the following section will focus on them although much of the harms we will discuss apply to women as well as men.

Much of what we see receiving attention in the media related to the harms of pornography is anecdotal, not scientific. A great example would be interviews with notorious criminals like Ted Bundy or Luca Magnotta claiming that pornography has negatively impacted their views toward women. Often lost in the discussion is the overwhelming scientific evidence demonstrating that pornography is in fact harmful to individual users.

One of the most pronounced physical harms of internet pornography has been erectile dysfunction. In his 2011 study, Zimbardo notes in his book the demise of guys that internet pornography is killing young men’s sexual performance. (3) The magnitude of this finding is further substantiated by a realization that rates of youthful ED Depression, anxiety, memory impairment have reached levels today that are without precedent.  With any good scientific study one of the key things that must be present is some form of control group.  One of the greatest barriers to internet pornography studies has been the lack of available men who have abstained from pornography use altogether.  We are starting to see an increase of former pornography users who are choosing to abstain from using altogether.  In one self-report a former addict indicates “ I’m in my late 20’s and have been to psychologists and psychiatrists for the last 8 years.  I have been diagnosed with depression, severe social anxiety, severe memory impairment among other things.  I have been prescribed Ritalin, Xanax, Fexer, Paxil and have since dropped out of college twice due to an inability to control my conditions.  I had been using hard-core pornography since the age of 14 .  Two months ago, I quit using pornography completely and have been able to control my symptoms without the use of my medication”.

While many men who have ceased using pornography, the persistent symptoms such as erectile dysfunction can take a significant amount of time to correct.  This is particularly true for young men who have either been persistent pornography consumers for a longer period of time or have been viewing progressively more novel forms of pornography.

The good news is that studies on neuroplasticity have shown that the brain can re wire itself to throw off persistent harmful patterns of behaviour, but the first step has to be taken.  As with addiction generally, anyone who wishes to cease pornography use must first desire to stop using.  I wholly encourage anyone who reads this blog to consider the statements that I have advanced carefully.  First, Pornography use is an incredibly addictive behaviour considered by many as having the greatest potential for addiction among all online activity. Second, the persistent use of pornography can lead to a variety of negative health impacts for the individual user.  Finally, it is in the best interest of individuals not to risk the potential for addiction or harm and to abstain from pornography use.