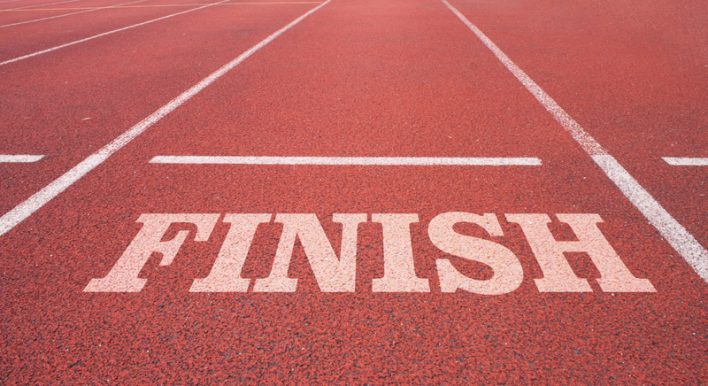 We are down to 2 days left in our official Decluttering Campaign. And now is the part where you might be thinking to yourself “Well I made it nearly 4 weeks without Netflix, I can reactivate my account a couple days early and it won’t matter”.

Oh but it will. The point of the challenge is not just to do some things that will help improve your life and raise awareness and funds for Strength To Fight (Read about how that works here). The point should also be that you prove to yourself that you CAN make a change. That you can set up the parameters around your life to make changes that will stick.

This morning a video came out that demonstrates quite well how to remove things from your life. This comes courtesy of an incident in Ireland where the Canadian Ambassador, (The incredible and honourable Kevin Vickers), saw that some “removing” needed to be done. So he did it. (Just watch the first half of this).

Whether or not you agree with Kevin Vickers “taking matters into his own hands” or not. HERE is an example of how to get rid of something. Kevin Vickers grabs the man who he has decided to remove. This man was younger and louder and for all he knew he was armed somehow. But once he decided to remove him, he kept going until he was well away from where he wanted him to be.

This may seem a bit humorous, but the next time you think about that thing you want to rid yourself of, remember Kevin Vickers and don’t stop until that thing is GONE. Grab a hold of it. And than persevere.

So finish strong. If you are tempted to start easing up on what it is that you chose to cut out, don’t quit. Keep going. Whether it’s Netflix, Laziness, Sugar or Pornography. Do not give up until you have reached your goal, because the only way to cross the finish line is to keep going.