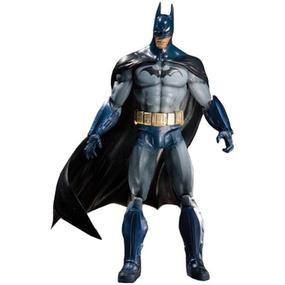 When I was 5, my Grandmother gave me a couple of superhero figurines. To my parents’ embarrassment, I wasn’t particularly grateful and kept playing with whatever cereal box I deemed a more entertaining toy at that moment. My Grandma, however, just picked up the batman figurine. “I love Batman!”, she said. “He’s my favourite, he’s my hero.” That was all I needed. My 5 year old logic quickly decided that seeing as I love Grandma, and Grandma loves Batman, then obviously so should I.

I have loved superheroes ever since. Superhero stories are my favourite; Superhero movies are my favourite. The Avengers, Captain America, Batman, The Incredibles – I pretty much love them all. But I have noticed something as I have gotten older. When I was young I connected with Superhero stories because I hoped to be one someday. But now I think I connect with them not because I believe the superheroes are real, but because the villains are. That even though I never see them, the evil men that the movies portray are real. Men who will trample, use and abuse anyone. Who see other humans as nothing but commodities that they can use to accomplish their goals. Who will do anything to anyone to accomplish their goals of getting money and power. 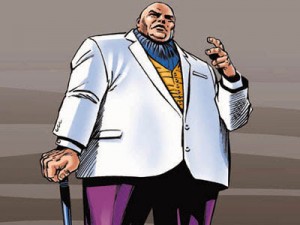 It was this realization that played a big role in why I was convinced to be a part of starting Strength To Fight. I began to understand that issues like pornography don’t just exist because ‘men like looking at ladies.’ No, these problems exist because there is a vast amount of money to be made from enslaving our minds to these images and, even worse, enslaving women, men and children in order to make these images.

It is an inarguable fact that all pornography leads to the abuse of men, women and children. Inarguable because to say it is not true, you would need proof. To get proof you would have to have seen pornography, and anyone who has seen pornography knows that even if they were not directly watching abuse, the ads, pop-ups and related websites on the ‘clean’ websites they were on, all linked to far worse things.

As a result, knowing how the online economy works, we are left with only two conclusions.

Eventually I accepted this fact. I accepted that every single time I visited a pornographic site in my life, I had contributed to the economy of evil men. To the abusers, the human traffickers and the child rapists. I began to hate pornography not just because of what it had done to my life. I began to hate it because I knew how many lives must have been ruined in order for it to enter my life in the first place.

Maybe I wasn’t the villain myself. But I was helping line his pockets so he could continue his evil ways. 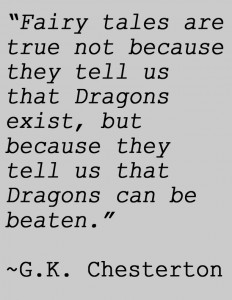 What is the other lesson we learn from superhero tales? Viillains lose. And how do they lose? They lose when someone says “Enough is enough. We are NOT going to take this anymore.” Sometimes it’s just the one hero. Sometimes it’s a team of people, deciding to fight together to stop evil. Sometimes it’s a whole city standing together.

Why do I have this hope? Why do I believe this? Because I know that Villains are real, but I also know that Evil will lose. I know this because I’ve seen pornography lose its power in my life and in my home. So it’s time to start working on Step 3 – defeating the effect of this evil on our society.