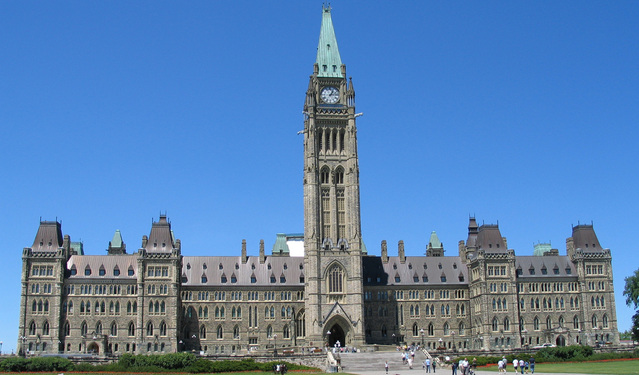 The Canadian Government just dropped the ball on protecting the children of Canada today. In a big way.

Nothing is more important than ensuring  that the next generation grows up in a society which allows them to flourish and meet the highest reaches of their potential.

Governments rise and fall based on the voters’ opinion  when it comes to whether or not the government is  doing enough to ensure the wellbeing of the planet, the future of the economy, or the standards of education .

We might not agree on what the future should look like. But we all agree that the right question to ask is “how can we make the best future possible for our children to succeed?”

This is why Strength To Fight is publicly stating that our government needs to take the lead, reconsider their recently tabled report, and implement meaningful age-verification laws to protect Canadian children from being exposed to harmful sexual violence online.

Earlier this year, the Canadian Standing Committee on Health completed a study focusing  on the harmful effects of unfiltered access to pornography for children, Public Health Effects of Online Violent and Degrading Sexually Explicit Material on Children, Women and Men (M-47) As expert after expert spoke and stacks of evidence were presented, one question came to our minds:

“How have we not acted to protect our children from this yet?”

We regulate and educate in order to protect our children from the effects of cigarettes.

We do not allow children to simply walk into a casino, no matter how fun it looks from the outside.

And yet no laws are enforced  to protect our children from seeing violent, degrading and dehumanizing acts online.

I can’t get these facts out of my head.

90% of boys have seen pornography by the time they are 18.

60% of girls have seen pornography by the time they are 18.

And 88% of “mainstream pornography” contains violence against women.

While many people have expressed concern about sex-education in school in Canada, we must face the fact that the majority of children are being exposed to harmful and dangerous ideas about sex, well before any school system has spoken to them about it.

And yet with their report tabled today, the government has taken no meaningful action in light of their study. Their recommendations were essentially to have better sex-ed. (Which we didn’t need a committee study to come up with), and to suggest that tech companies invent party software.

We at Strength To Fight are a non-partisan organization, but we have to state our view on the parliamentary report clearly.

The Government has let down the children and parents of Canada. This is the online equivalent of telling parents that cigarettes are going to continued to be sold, or rather given for free, to children and there is nothing that the Government can or should do about it.

By not listening to the weight of evidence and testimony presented at the committee hearings, the government ignored the expert testimony of the witnesses:

Over the last two and a half years, Strength to Fight has given more than 150 presentations across the country and has spoken with thousands of Canadians. We have seen the effect that 100% anonymity, and unlimited access to pornography has on children, families, marriages, and communities.

There are two things we encourage Canadians to speak up and demand of their government:

We encourage you to email your member of parliament, no matter the party and let them know that this is an issue that matters to you. Whether the currently governing Liberals, the NDP, or the Conservatives (who did table a dissenting report that does recommend much stronger action), let them know their action on this issue will affect your view of their parties ability to govern the country your kids will grow up in.