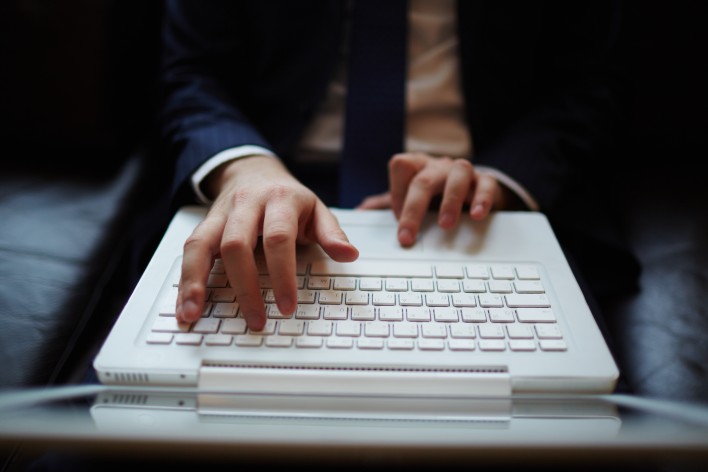 I’m a university student studying history and political science, and this semester I found myself doing an internship at the organization Strength To Fight, from mid-January to the end of March. As I’m experienced in doing research, I spent much of my time reading, compiling and writing about scientific studies on the effects of pornography and the strategies which various groups have developed to combat the problem on both an individual and a societal level.

If you don’t know what rape culture is, you might be skeptical that it actually exists. After all, most people aren’t convicted rapists. But rape culture refers to a society where people are treated as sex objects, victims of sexual assault are often demeaned instead of being protected, rape fantasies are common, or the act of rape is trivialized as something that victims can enjoy. The proliferation of pornography and the failure to prioritize education about consent both contribute to rape culture. And in addition to that, we also fail to clarify that some acts, such as sexual violence, simply cannot be consented to in the first place.

Technology is always advertised for its benefits, but it often has hidden costs which aren’t discovered until years later. We have yet to see the full extent of the consequences from this first generation of internet-porn users. Both men and women who have grown up addicted to modern pornography are getting married and raising families. People who have been taught little else about sex besides the objectification and domination they learned from porn are being expected to have healthy relationships and raise the next generation. At some point the devastating effects of pornography will get out of control and society will be forced to realize they’ve made a wrong turn. And it’s imperative people take action now in the fight against it to prepare for that moment.

How you can help?

Get a filter – Our favourite is Covenant Eyes

Donate – Help us reach more Canadians with the truth and help

Host – Invite us to speak at your church/school/community group