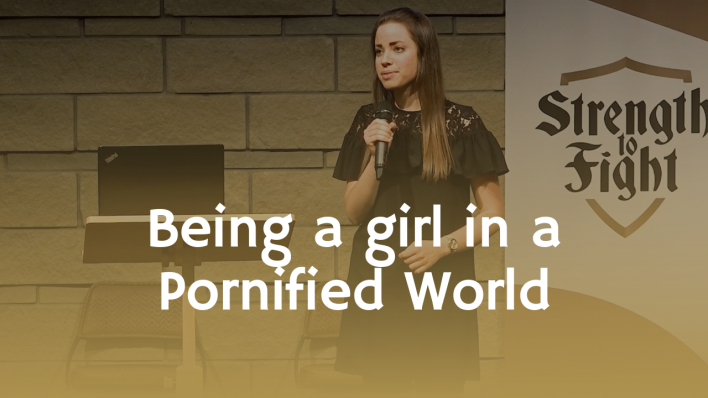 Our rapidly changing digital world has had far-reaching consequences. However, few people have suffered as much as young women. The smart-phone introduced an unprecedented age of anonymity and access to violent, and degrading sexual violence portrayed as “normal sexuality”.

This week on our podcast we were joined by speaker and activist Devorah Gilman to discuss what has happened to a generation of girls who have grown up in world where violence and horribly degrading acts are seen as “entertainment”.

Devorah spoke with us about how she began to realize just how destructive pornography was when multiple friends who were victims of sexual abuse couldn’t tell the difference between what was and wasn’t sexual assault.

We also covered how pornography has changed dating, and why even those without ongoing compulsive sexual behaviours can benefit from professional therapy to find true healing.